Registration of companies, sole traders, ships, and trademarks on the Island of Sark, British Crown Dependency. To find data about a business registered with us, please use this link.

For incorporation of your company on the Island of Sark, you need to provide (1) a memorandum of incorporation, (2) articles of incorporation, (3) resolution to appoint a Sark resident agent of the company, (4) identity of the director (verified by an online video conversation if out of the island), (5) payment of the annual registration fee of £ 500. The company is registered within 24 hours after the due dilligence procedure.

Sole traders and self-employed persons are registered upon presentation of (1) an identity document, (2) a proof of address on the Island of Sark, (3) payment of the annual fee of £ 300.

Sark Ships Register will start its operation from March 1, 2017.

To register a trademark, you need to fill in the application form, and pay the fee of £ 100.

The Sark Company Registry is an organisation governed by the law of the Fief of Sark, British Crown Dependency in the Channel. The jurisdiction of Sark was established in 1565 by Queen Elizabeth I acting in her right of a Duc of Normandy. The corporate law of the States of Guernsey is not applicable in Sark, since the Island is a separate jurisdiction.

Prof. Mult. Dr. Stanislav TOMAS was appointed as a new President of the Registry. However he is absent from office until May 23, and currently does not perform any duties. The Acting President is his Deputy Tony LE LIEVRE. 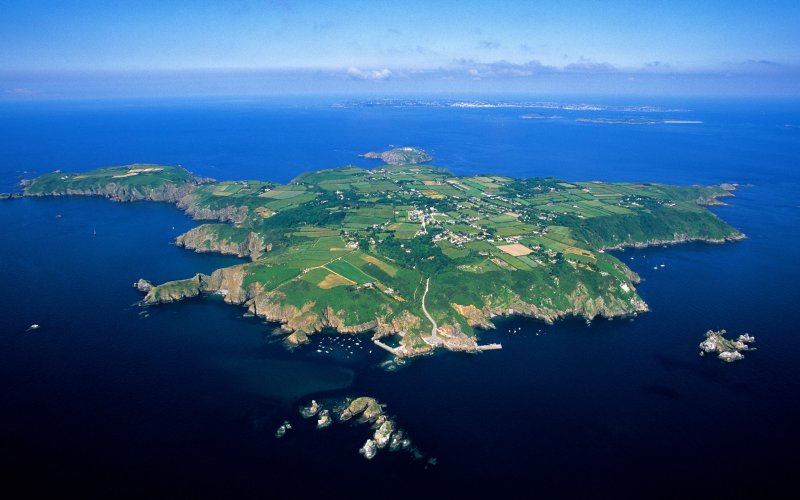 “The value of an idea lies in the using of it.”